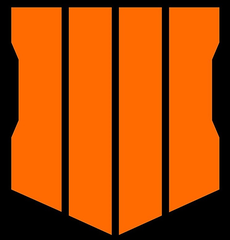 This website is create by Delano van der Waal and Kerwin Sneijders, on behalf of Schreut Apps.
This website is using cookies. We use these cookies to improve your experience on the site. Learn more.